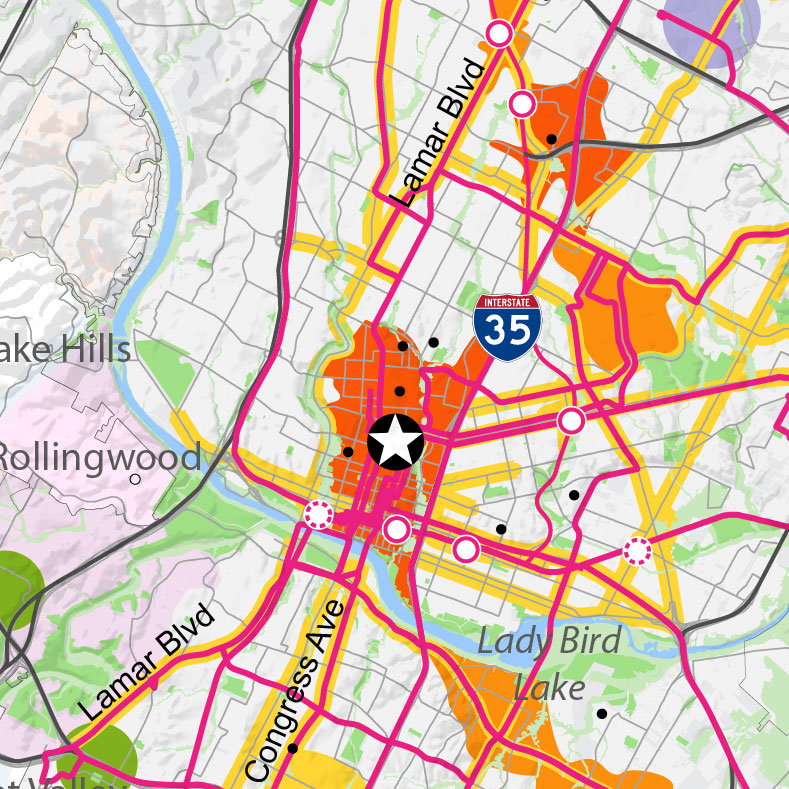 Mike Greenberg “gets it,” to quote an e-mail from a friend. Greenberg’s second installment on this article is now also posted, so check that our after you read part 1.

“Urban” and “density” have been bad words across the suburban cities of America for many years. Planning has been out of fashion in Texas for as many. Comprehensive planning has been on the back-burner in San Antonio for far too long. Suddenly, with the death-blow to the streetcar, it has been touted that the lack of planning is why we should not build a streetcar! Now, it appears “planning” may become a tool of the auto-oriented, pro-sprawl real estate oligopoly. For this reason, if for no other, citizens should participate in the public planning process. If we participate, then we can (hopefully) trust the public planning process. We need to keep up “the case for urban density.”

….City Council decreed in 1979 that the city should not plan future growth, but should “accommodate” growth, after the fact, wherever the developers wanted to put it — mostly on cheap land far from existing infrastructure. That’s a very expensive and frankly stupid way to run a city, and its repercussions are still being felt today. The current controversy over proposed toll lanes on US 281 is one consequence.

One reason why “the overwhelming majority of us live in the suburbs” is that San Antonio’s “establishment” — comprising almost exclusively suburban interests — would not allow the majority any other option. Only in the past decade or so has the urban core gained a countervailing concentration of economic and political power sufficient to make the center thrive once again. There is still much work to be done. Only when that process is far advanced will “choice” in housing be a full reality, rather than an empty slogan. 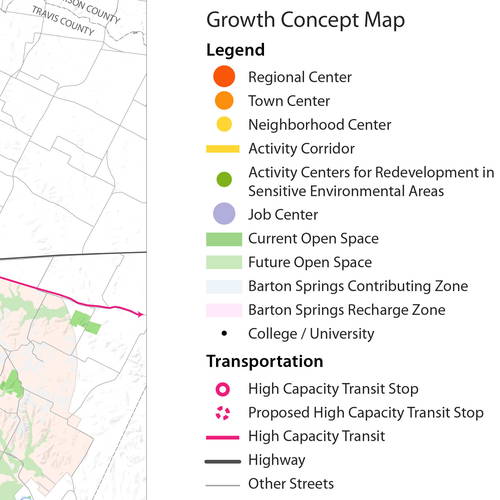 via Incident Light: The case for urban density, Part 1.